Play in a day! 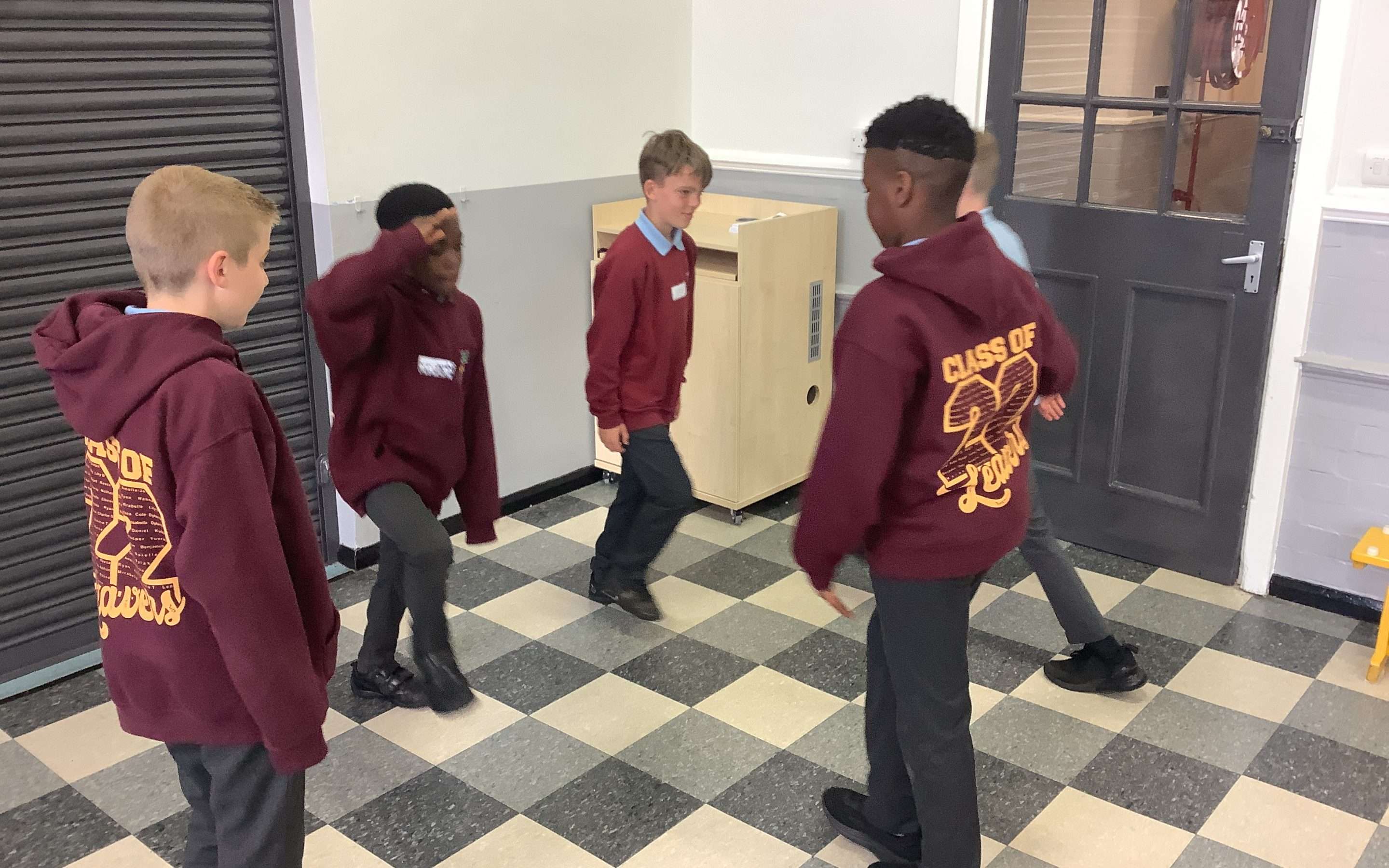 Alice from konflux theatre in education visited Year 6 this week and helped us but on a play in a day. The title of our play was Great Britain- It’s in the name. Through the play we were aiming to discover the true value of what is means to be British. From fish and chips to democracy and the law.

To start we warmed up with some character workshops, where we had to portray characters based on what we know about them- such as the royal family, soldiers and even Year 6 children!

Our next warm up activity turned us into mimes, this was Mrs Mason’s favourite part of the day! Alice gave each group a character/scene to mime. We had time to practice and then perform to the class to see if they could guess who or what each group was miming. We had some market sellers, queens guards, fishermen, yogies on a yoga retreat and the royal family!

Then it was time to start the rehearsals followed by the all important performance!

It was brilliant! Well done Year 6 you worked very hard all day! 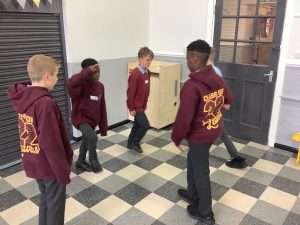 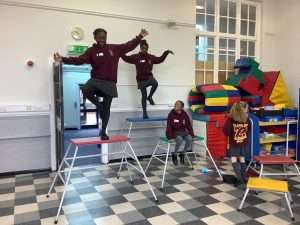 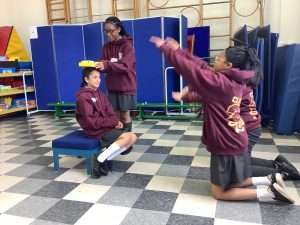 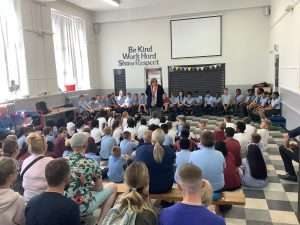 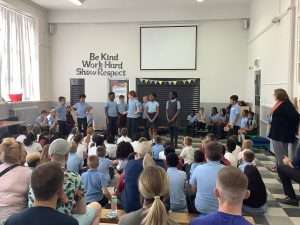