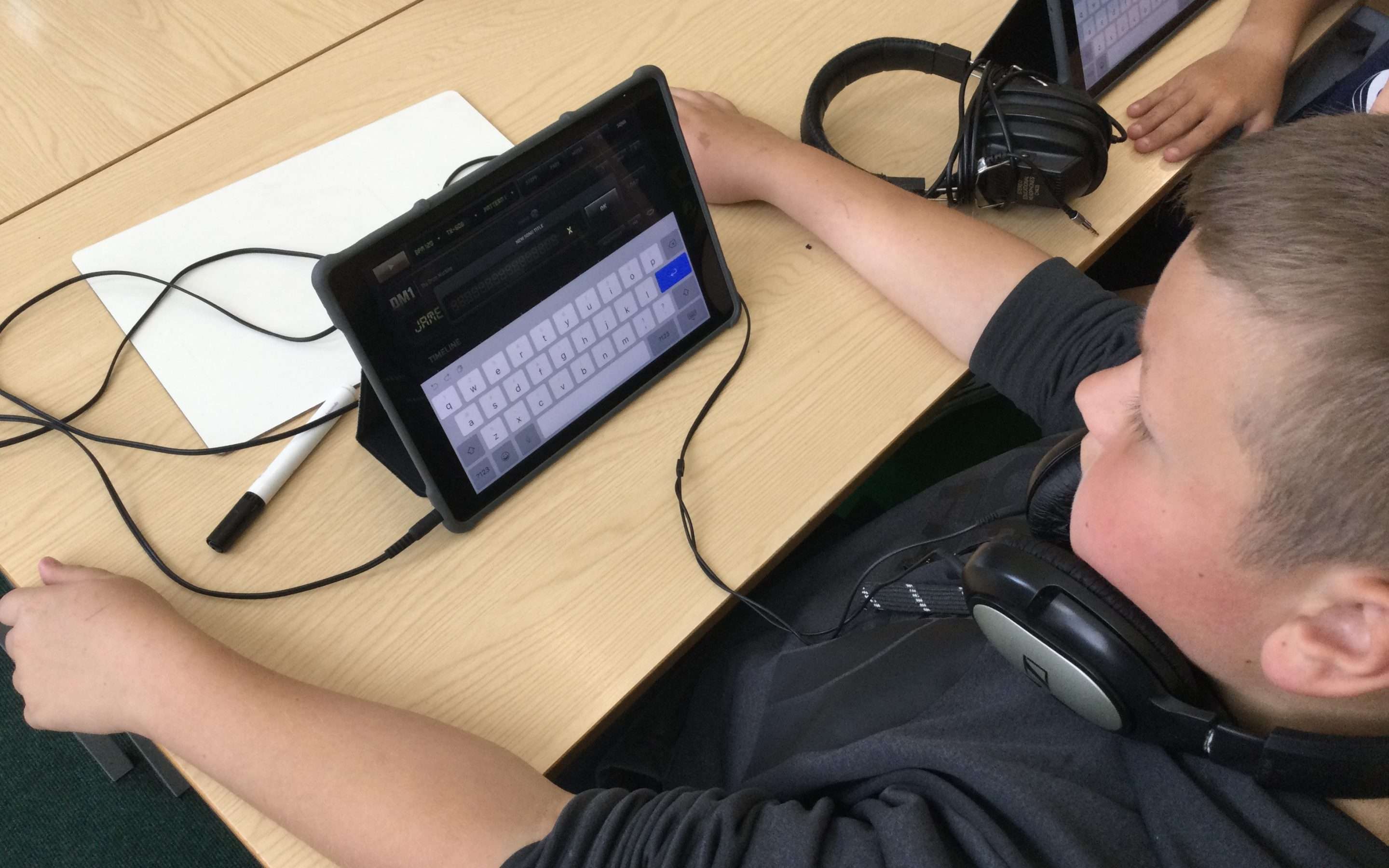 On Friday Year 6 took part in a workshop with Mr O, all about hip-hop music. First we find out about ‘The Birth of Hip-Hop’. We found out that Hip-Hop was founded in 1973 in The Bronx, New York and the first ‘rap’ song was Rapper’s Delight and that rap lyrics were always related to people’s lives, views and worries.

We listened to a style of rap called Chill-hop composed and written by Mr O. We also listened to other styles of hip-hop songs. We learnt that hip-hop a culture based on four elements- Dj’s, graffiti, break dancing and rapping.

We were tasked with composing our own beat and lyrics using the app DM1 app, which is a drum beat synthesiser. We had to had to use the app to create our own pattern to create a hip-hop drum beat.

Once we had created a beat we were asked to evaluate it. Mr O asked us to think about if we were happy with it and how it could be better. Mr O then gave us some guidance about speed and beat 2 and 4 which is always used in hip-hop. We then had a chance to revise our beats before playing them for each other. Once we had the beat we had to create some lyrics to match it. We had to write four lines which rhymed about a topic of our choice to perform alongside our beat.

Here are our class lyrics:

Hear my flows and the rhymes they lift me

DJ cut the beat and make it shifty 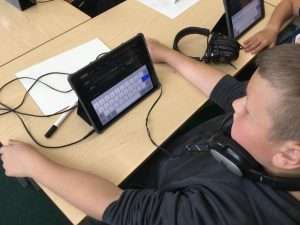 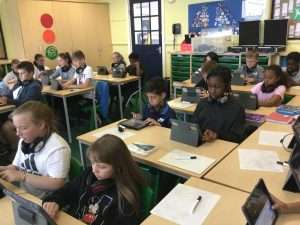 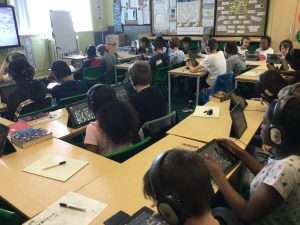 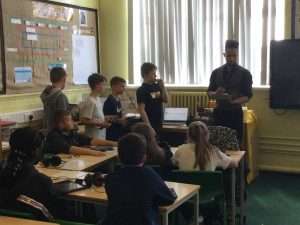